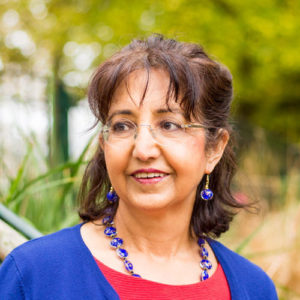 Ravinder Randhawa is an acclaimed author and a blogger at Huffington Post. She was born in India, grew up in leafy Warwickshire, now lives in London; agrees with the old saying from Samuel Johnson (in a non-gender way of course) “…when a man is tired of London, he is tired of life.”  Loves a really good cup of coffee and is currently into Scandi noir.

Ravinder is the author of A Wicked Old Woman, the young adult novel Beauty and the Beast , the highly praised The Coral Strand, and the short story collection Dynamite.

Ravinder helped to set up one of the first refuges for Asian women suffering domestic abuse, and has been active in the feminist and anti-racist movements. She is also the founder of The Asian Women Writers Workshop (later known as the Asian Women Writer’s Collective), which published two major collections: Right of Way (1989) and Flaming Spirit (1994). The Collective’s work has been archived by South Asian Diaspora Arts Archive (SADAA) here.

Note: Beauty and the Beast was originally titled Hari-jan.

“Ravinder Randhawa is one of those authors whose work instantly gains my attention regardless of what it is. Her fiercely sharp eye for character and the inherent contradictions that power us all give each of her books a crackle and energy that other authors often don’t come close to.”  Alasdair Stuart  http://bit.ly/2epmZlN

Now available as an ebook and paperback, through bookshops, Amazon and other on-line retailers.

Invited to sponsor one of the silhouettes I dedicated it to my grandfather Havildar Bir Singh Randhawa of the 25th Punjabis regiment, and to the memory of my father Sardar Pakhar Singh Randhawa. 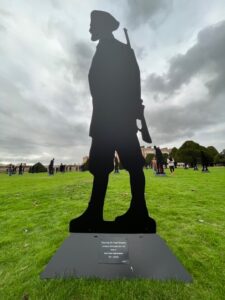 Meridian TV broadcast an item on the contribution of Indian soldiers to ww1. It’s important to remember that  Indian families went through the the same anxieties and fears for their loved ones as English families.

No, I Won’t Be Clapping For Our Carers Tonight – And You Shouldn’t Either

A blog on the 25th Punjabis in WW1. In response to a certain actor’s comments about the Sikh soldier in Sam Mendes’ movie 1917. Blog also features a 1902 Gurdwara and action on the North-West Frontier.

‘…the mounting evidence of tampering in our elections by hostile foreign powers, the weaponsing of social media, and the destabilising of our democratic institutions, has gathered critical mass and can’t be ignored.’ 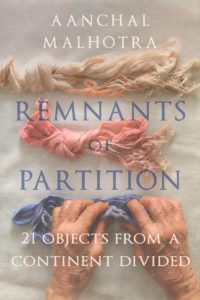 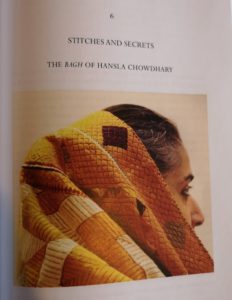 21 Objects from a Continent Divided

“We can bear the pain only

that belongs to that instant.”

‘Even without speaking words, I’m walking down the street and saying things, just based on my turban. I think this is powerful and holds me accountable to my actions.’ Says Harinder Kaur Khalsa, Deputy Sheriff, Alameda County

Khashoggi: murdered, body dismembered, dissolved in acid.  Raif Badawi: incarcerated, sentenced to 1,000 lashes. What could they possibly have written?

Udham Singh and the Fight for Freedom

An extended post on Udham Singh, placing him amongst the tumultuous freedom struggle and the revolutionaries who sacrificed everything, including Gulab Kaur and Durga Devi. Includes the Komagata Maru incident, for which Canada only apologised in 2016. And tells of the Ghadar Party, a major force “in the radicalisation of India’s freedom struggle.”

Podcast for RLF on Reading: 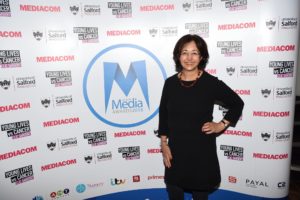 A short podcast on writing:

Shoes Or No Shoes. My contribution to this fascinating project  http://bit.ly/2wvP17p

Beginning of 2017: I’ll be on the judges panel of The Pageturner Prize. Entries are invited from debut writers with a finished or nearly finished manuscript. http://www.tiborjones.com/pageturnerprize/

The Writer As Agent Provocateur. A guest post on  Lindasbookbag.com. http://bit.ly/2vAyuBV

‘As a writer, I feel that freedom of expression is the most important freedom that humanity has.‘ Why I attend the vigils for Raif Badawi.

Blog post: Burning Oil and Not A Single Scream: http://www.huffingtonpost.co.uk/ravinder-randhawa/burning-oil-and-not-a-single-scream_b_9475460.html

“Swords destroy, books create.” “Wars burn out, but books remain.” My guest post on why diverse books are essential in this destructive age where knowledge and thought are under threat. http://liveotherwise.co.uk/makingitup/2015/11/27/a-wicked-old-woman-by-ravinder-randhawa-guest-post/

This list is being closed, as I’m just not managing to keep it updated. However, I’ll mention some recent reads, which I found engrossing, interesting and enjoyable.

The Architect’s Apprentice by Elif Shafak; The Reluctant Fundamentalist by Mohsin Hamid; The Tale of Murasaki by Liz Dalby; Sapiens, A Brief History of Humankind by Yuval Noah Harari (non-fiction).

The Girl on the Train by Paula Hawkins. A thriller that doesn’t really tax your brain, but is great as a holiday read.

Endgame by Ahmet Altan. Translated by Alexander Dawe. Intelligent and imaginative parody on power and violence as well as an exploration of love. Ironically, the writer and his brother, Prof. Dr. Mehmet Altan, are currently under arrest by the Turkish authorities for having given “subliminal coup messages” during a television discussion programme. Writers across the world have objected to their detention and PEN is campaigning for their release.

where my heart used to Beat by Sebastian Faulks. A quietly powerful elegy against war.

The Humans by Matt Haig  I love books that look at us humans with ‘outsider eyes.’

The Mill on the Floss by George Eliot. What can I say about such a classic – it’s a must read.